A no-brainer deal is when the deal is so good, we don’t have to think twice; deals that we’ll jump out of our bed to get it; deals we’ll regret if we missed it.


So….
How can we apply this to small businesses?

Many times, the no-brainer deal can be the primary motivation / final push for fence sitters, who frantically check comparison websites on their mobile the moment they see your deal at your store.

Throw in a no-brainer deal and chances are, the customer is yours.

I went to McDonald’s for a morning meeting and went to order a cup of coffee.

Note that I had already taken my breakfast just an hour before.

The kind counter lady took my order and mentioned that the coffee cost $2.60.

And then she advised me to add in another 10 cents for a Sausage McMuffin?

Indeed I had my breakfast, but who’s stopping me from eating more? Just 10 cents!

I must be a fool not to take it!

(ok, I’ll admit, being a tad underweight helps in my decision making too)

Of course, we know that their cost is low and they have done their maths. But as a consumer…. I don’t really have to think!

I have also experienced some time back at McDonald’s Cafe, where a glass of mocha and cake combo cost less as compared to ordering them separately.

That deal was not listed on the menu.

KFC has it too. Buy egg tarts, and another snack and the coffee is yours for $1.

No-brainer! The only difference is that recent McDonald’s lady made the sales call to me.

On the other 2 occasions, none of them mentioned anything until I paid up.

What kind of deal is considered a no-brainer?

Maybe something that doesn’t cost us much BUT is of great value to the customers.

There are many other no-brainer deals which I’m sure you have already experienced and already implemented.

While cost is important, the no-brainer has to be something the customer wanted and related to the product or service, not something we want to dispose of.

New credit card application with luggage bag?
Too many of such a deal and how many luggage can I keep in my house?

Portable mobile phone charger with a new sign up? Yes, please!
(I saw this, too bad I’m already with that particular bank.)

Here is one of the better deals I saw and bought.

This productivity e-training cost less than USD$200. However, if I get it within the next 5 days, I’ll get this other related training that is worth close to USD$500!

Now, to me, and I’m sure most fence-sitting customers, THAT is a real a no-brainer.

One final observation. The no-brainer deal is always not revealed until or unless the customer has shown interest and is in the final phase of decision-making.

What is your no-brainer deal?

How would you, market your wares enough to entice many, and bring in the no-brainer to help them ease the decision-making?

How to explain online ads / digital marketing to… your parents (or anyone clueless about internet)!

How to explain online ads / digital marketing to… your parents (or anyone clueless about internet)!

Is AI editing software a practical choice for Instagram-worthy photos? 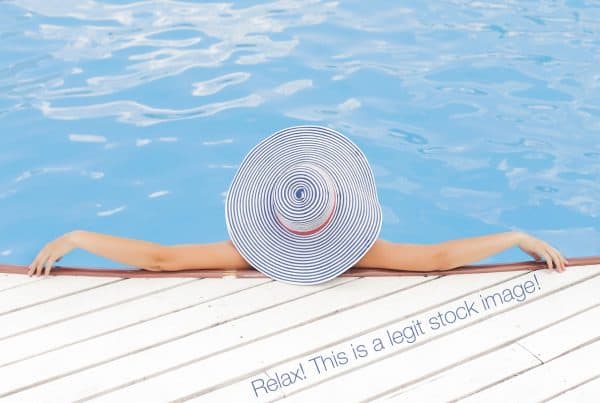 How is Copyright Directive going to affect content social sharing 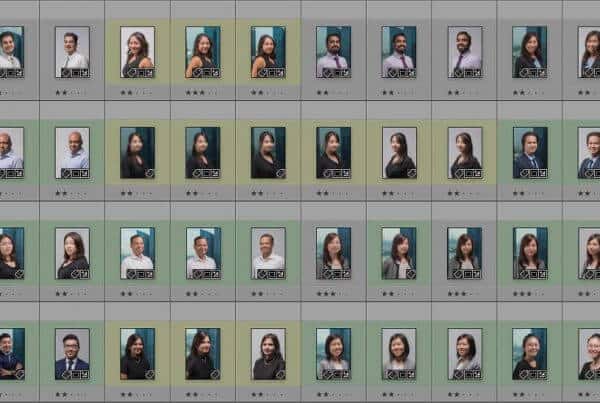 Corporate portrait shoot for a company of 150 staff: What did I learn from it

Kok Wai is a content producing marketer, media trainer at Kelvin Sng Productions, a dad of two and photography contributor to multiple magazines. A sponsor of B60 Charity Run 2017, Kok Wai's goal is to help busy and ambitious business owner focus on running their business even with their limited time and lack of marketing know-how. He especially loves kids, playing the guitar, and exploring with software. You'll find him pondering on the exhilaration of securing two more good clients on a retainer basis. Connect with him on Facebook (thePF)